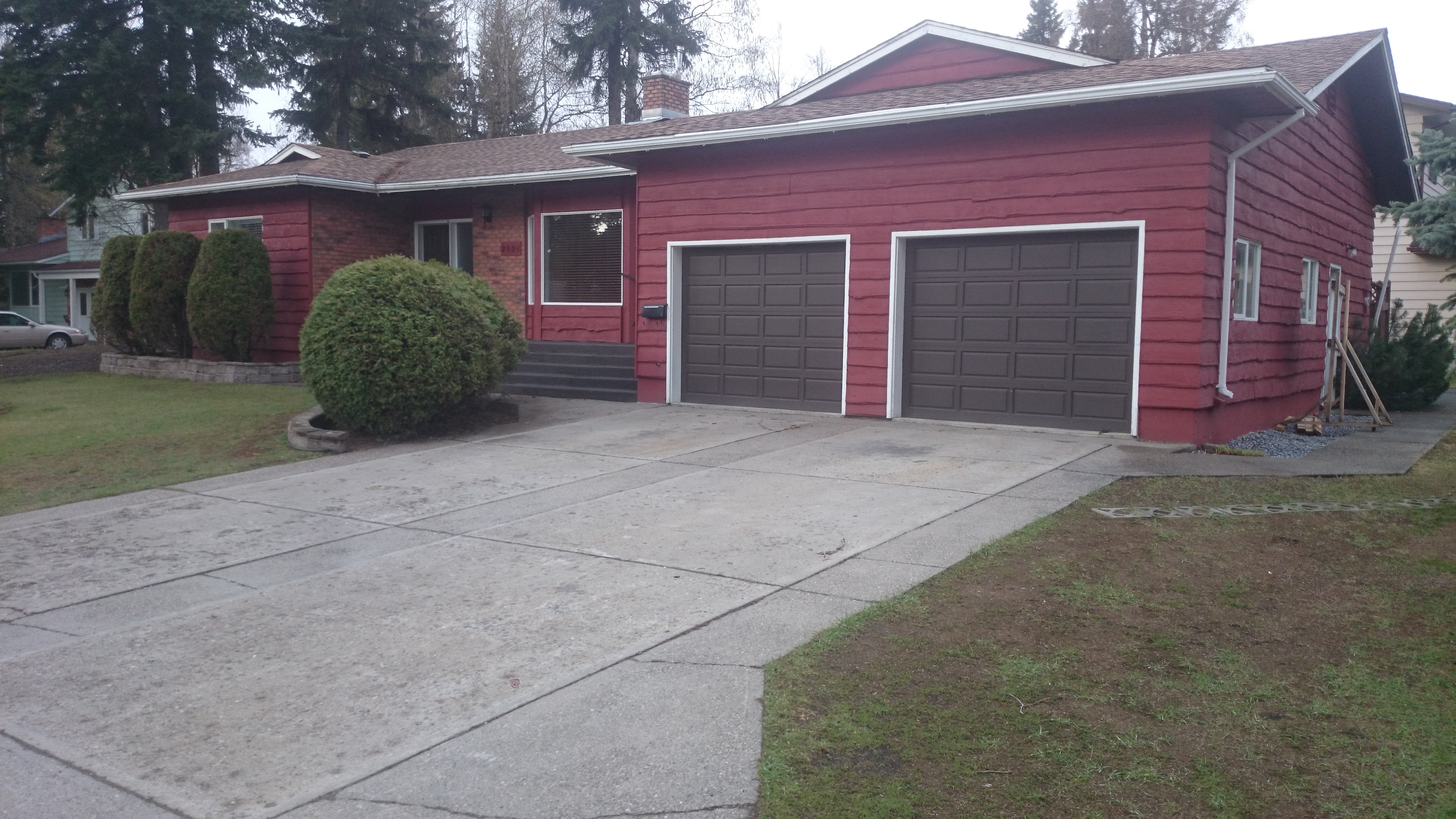 Statistics for April 2016 in Prince George show we continue to be in a very tight market which is great for sellers but challenging for buyers. As always a sellers market means we have upward pressure on pricing. I've used 12 month rolling average statistics in this blog as I think it shows the trends more than just viewing April 2016 vs April 2015.

The big change was in the number of new listings. This year was down to 1777 new listings as a 12 month rolling average. Last April had an average of 1898! This means the number of Active listings for prospective buyers to choose from has declined from 422 in April 2015 to just 356 this April and that is across all price points.

This results in a very tight market and why we are seeing competitive bids in the market place and new listings getting snapped up fast if they are priced accordingly to market conditions.

If you have property and have been thinking of selling, now may be a good time to do it!